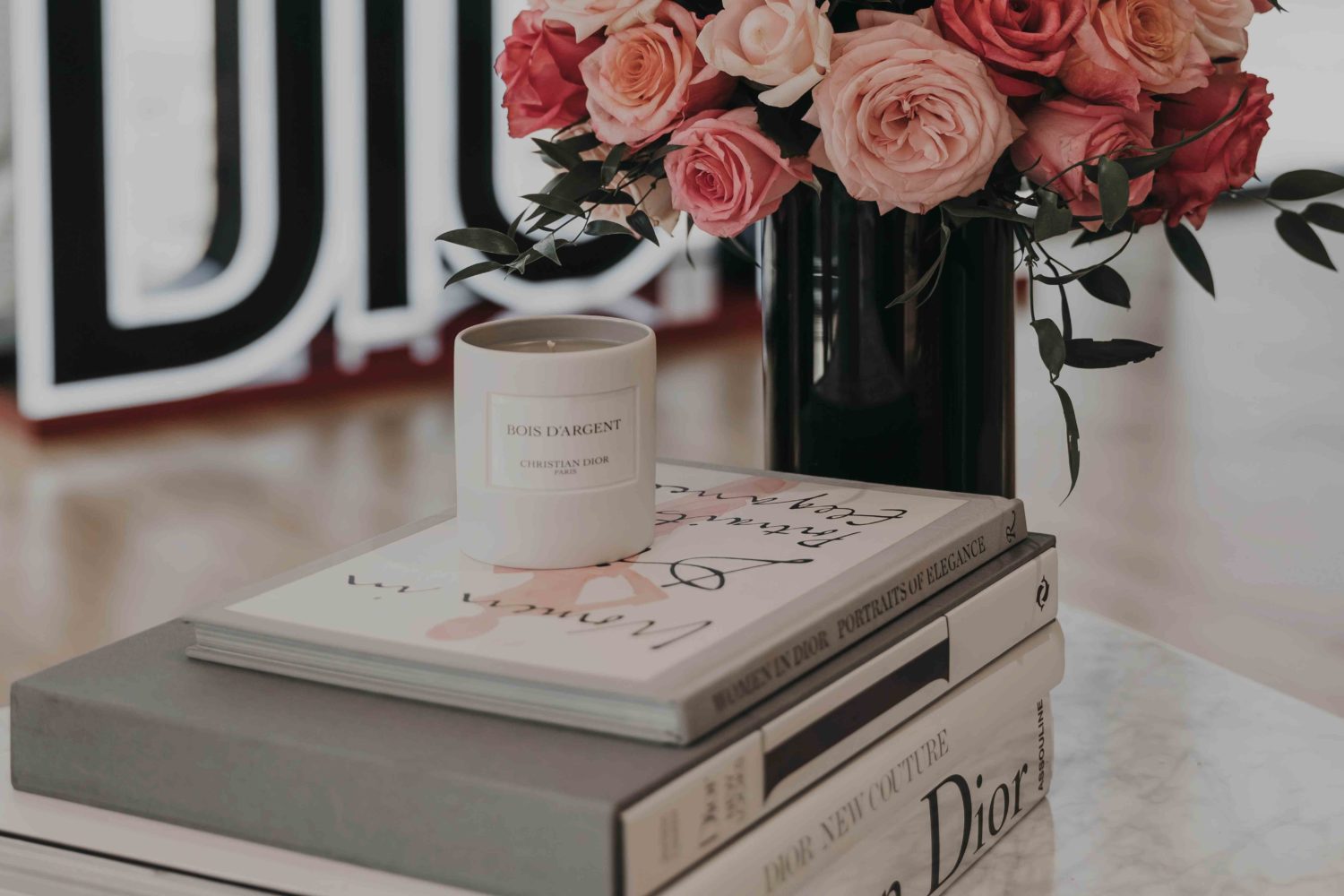 What is the first thing that comes into your mind when you hear Dior ? Probably elegance, or luxury, right ? I have asked this question to multiple friends of mine : they would all agree to say that it is “a too expensive brand” or “I love it, but I could never buy anything there even a pair of socks”. For me, when I hear Dior, I hear France, and most of all I hear French. I want to make the distinction here between what is a beautiful location on one side and what is a specific culture on the other side. The point here is not to illustrate how much we are classy and rich but to show how French behaviors and values are expressed and passed on through generations, by using one simple example : the marketing and branding strategies of Dior. And maybe you already want to ask me why didn’t I choose Louis Vuitton or Cartier ? Why didn’t I simply take a bunch of successful French brands and make an overall statement about our culture ? Because Dior is different, not better or worse, but different. They perfectly represent what, as French, we don’t want to show as long as our relationship to brand is concerned. I consider this article to be the concrete illustration of what I wrote on what we don’t see in our culture : our well-hidden behaviors and true values. 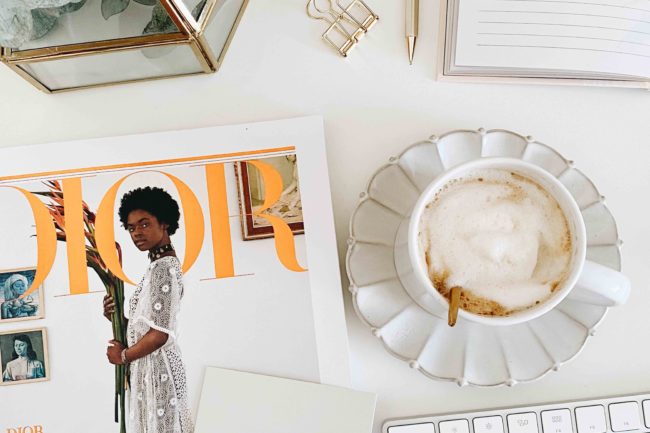 Dior’s headquarters are in Paris, most of their shops are too. As a girl who was born in Bordeaux, it was impossible for me to buy anything and I wasn’t even aware of what they were doing. And trust me Bordeaux is not that small of a city. This part of their strategy perpetuates this idea that it is in the capital that all is happening, to be successful and recognized you have to be there, or else you are literally a peasant. Even Louis Vuitton has shops everywhere in France ! This dichotomy is everywhere : on one side you have Parisians and on the other you have the provincials. I remember when I first came to the capital, I was at a coffee talking with friends and they told me : “Oh it is so weird you don’t talk like us”, “I don’t get your expressions”, “Your accent is so cute !”. I mean, what ? It was literally as if I was coming from another country or even another continent. And believe me, the only difference that I have with them is that I say “chocolatine” when they say “pain au chocolat”, nothing more. I truly think that they want to maintain this difference and as a result they are making no efforts. But in the end, when we learned to know each other better, we found out that we had a lot of things in common, we weren’t from two different worlds after all…

But Dior, and most French people, want to keep it that way. Paris is the place to be, Paris is France. And I strongly believe that our system is trying, with everything they have in their power, to widen the gap. The most prestigious universities are there for example and not elsewhere. When I was a medical student at La Sorbonne, in Paris, oh god I was so much more valued and considered than my other friends that were studying the same thing in Bordeaux. They created a completely different and much harder curriculum for us, they even reduced the number of students that could access to the second year ! Did they really think that Paris needed less doctors than Bordeaux, considering the size of the city and the number of hospitals ? Of course, they didn’t, they just wanted to make a statement : here it is excellence, you go with it or you leave in another city in France where, in their opinion, you will have a bad education. My brother who is in his 7th year of medicine has been able to get a job in a Parisian hospital even if he was studying in Bordeaux, because he was so good ! But when he arrived there, they all looked at him like he didn’t have the right to be there, and he wasn’t as prepared as them. Unbelievable, right ? 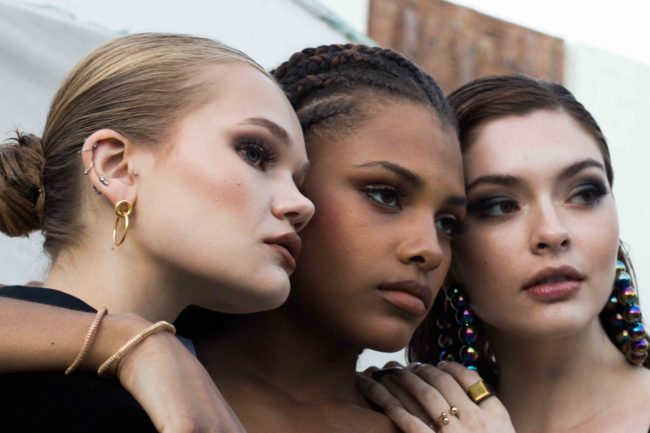 Another big part of Dior strategy is not having a lot of shops in other countries. When I was travelling, I was absolutely sure to see Céline or Louis Vuitton down the streets, but Dior shops are very rare. Again, a good representation of French culture : the fear of strangers, the fear of sharing and this constant need of staying authentic to our values and our country only. And it is the same with the nationality of the ambassadors : Isabelle Adjani, Alain Delon, Zinedine Zidane, Marion Cotillard are all French. In recent years they began to wider their vision a bit, they chose icons like Robert Pattinson, Rihanna or Jennifer Lawrence because they had to adapt to the market and to the current international way of thinking or they will lose too much money. It wasn’t their first choice. French people have to understand that it is not because you have a shop in New York that your brand will lose all of its identity and become only American.

Finally, I wanted to highlight a great aspect of French culture : luxurious brands are no longer reserved to old people with a lot of money ! Dior hired a new artistic director, Kim Jones, who brought a modern vision to the table and completely shifted the focus from classic designs to streetwear, but he managed to keep the Dior identity. The brand’s success completely exploded thanks to him. I have personally one of their sneakers, and I just love them. Dior became my favorite brand mostly because of him. And surprise… he is not French ! He also wants us, young people, to be able to wear his collection. In order to do so and to get our attention, he chose ambassadors who we can relate with ! It was difficult for people in their 20s to want to buy clothes that were represented by Alain Delon for example… So now, you see influencers and well-known people on Instagram wearing Dior clothes. Beauty and excellence are no longer reserved to adults in the fashion field in France. People can express themselves without needing to be billionaires and they will also not be judged. I believe that it is a change that we have to be proud of. 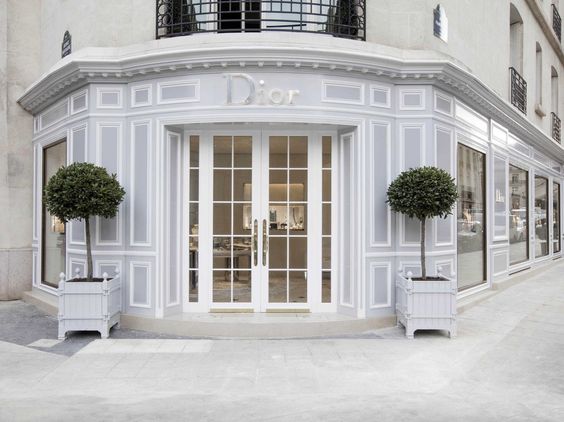