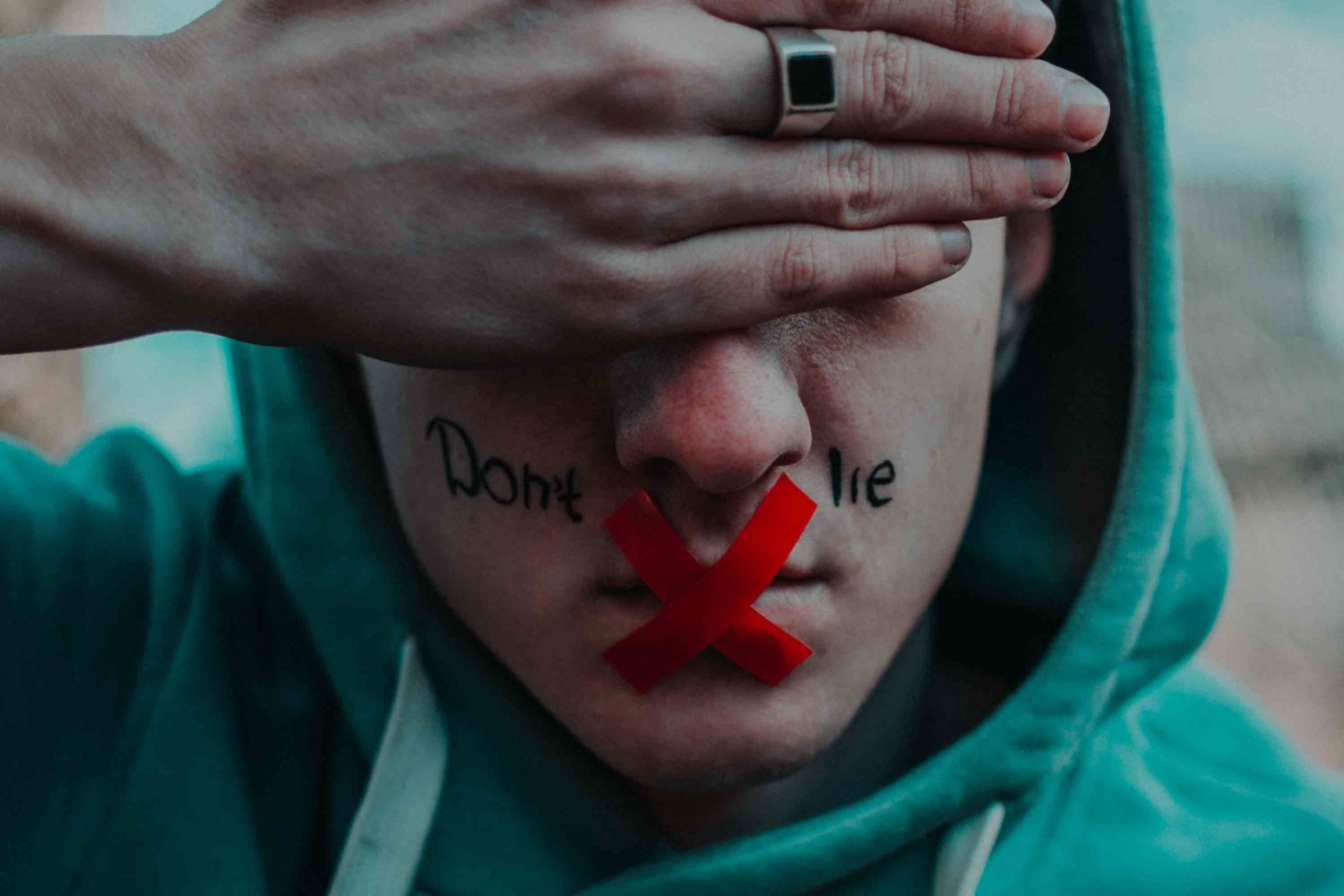 A week ago, I finished reading “Le Droit de Mentir”, or “The Right to Lie” written by Emmanuel Kant, a German philosopher who was part of the central Enlightenment thinkers. His book is a critique of the theories of one of his peers: Constant. According to E. Kant, lying is inevitably morally wrong because it has to be the most serious violation of the human’s most important duty towards himself and others : honesty. The person who tells lies, ruins the principle of communication and leaves behind him his personality, and even his humanity. 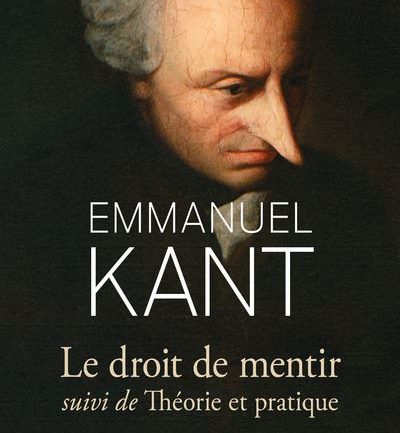 For the author, at this point, you become someone who’s thoughts and saying don’t coincide anymore, what he calls: a semblance of human. Of course, E. Kant addresses the legal part of the subject, but that is not what I want to discuss with you today, because I truly think that it is a domain where you have to possess a complete knowledge in order to criticize or give your opinion. Plus, I find it more boring than just talking about real questions of life and raising controversial debates… Our society needs rules and laws to peacefully evolve (even if it is questionable), but as humans we need to reframe our brain to be able to gain consciousness about life itself and help others raise their awareness, without being blinded by our legal system.

I completely disagree with this book, and that is why I absolutely loved to read it. Yes, I am a 17 year old girl, disagreeing with one of the most popular and appreciated philosopher in the world. If I would have had the guts to send this homework to one of my French teachers, he probably would have given me a 0 and send me to the disciplinary committee. To simplify this matter, open homework just doesn’t exist in France, and critical thinking… ouh la la! Anyway, I would like to begin with this idea of honesty as a duty to ourselves and to others. But how can we be honest if we don’t even know what is the truth? I strongly believe that even if we are in 2021, we have not been able to completely define it, for many reasons. Mainly because people don’t want to see it in front of their eyes, but also because who was the person who once said : “Okay, here is the universal truth, let’s spread it everywhere and stay sincere”. I think that you spend your life searching for the truth, and I think that even 3000 years from now we are not going to find it, because it simply does not exist in one simple form. I believe that there are hundreds of truths, thousands of ways to be honest, and even more ways to be sincere to yourself. 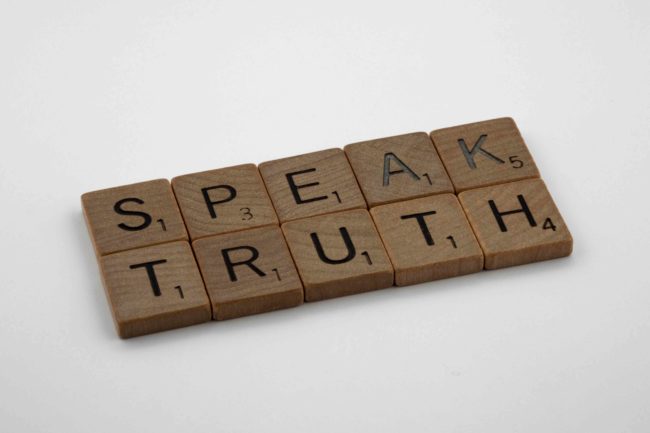 For example, if I tell you what I consider to be entirely correct, but for you, because of all of the little things that influenced you during your life (personal experiences that are not so personal, background, culture, etc.), it is a complete lie : then, through my eyes, I am honest, through yours, I am a liar. Therefore, if I stuck by E. Kant’s thinking, I am both respecting my most important duty of sincerity but also, I am not because in another’s person eyes I am telling lies : I think that such a contradiction shows how much we can’t simplify honesty to just an obligation that we all know how to follow. So, in my perspective: lying is not inevitably morally wrong. And we could even go further in this, is our universal morale promoting codes and values that are right? What is right and what is wrong? I am not saying here that our legal system is corrupted, I am focusing on this fundamental dichotomy of good and bad. Again, who decided what went to one side and what went to the other?

When you travel, you are able to notice that what seems right to do is often pretty different from what it is in your country. I think it is the perfect example to illustrate that we haven’t been able to create a universal definition of ethical and unethical. Therefore, how could we even talk about a universal truth? I also believe that reducing humanity to just being a person who is sincere is way too simplistic. I am going to throw something that is controversial : I find that what is beautiful in being human is also this capacity to lie. Because it shows that you are able to question things around you, that you have a conscience and that you can shift things around whenever you want if your moral compass and what you were “forced” to believe as the truth is not satisfying you in the present moment: you then choose to lie. And in my opinion, we shouldn’t even be calling it like that. 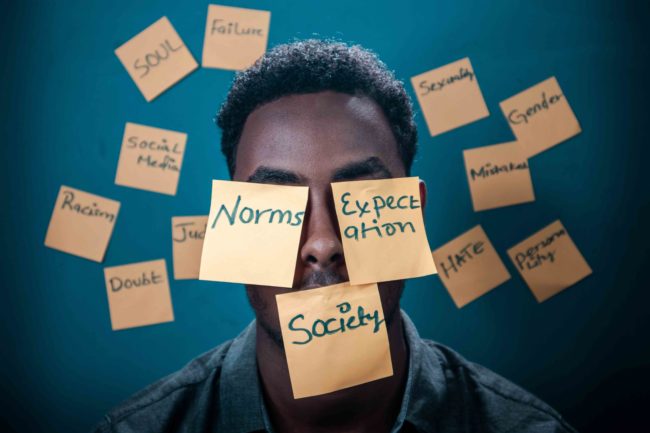 Finally, I wanted to question this other idea of: lying ruins communication and makes you become a “false” human. So basically, if you are lying, there is no communication, and you lose your humanity. I mean, what? I truly believe that communication goes beyond telling “the truth”, because it is about telling your truth, even if it’s later considered as a lie by the person in front of you, and it is the ability to change your thinking by apprehending what others say to you. In this perspective, you could be telling anything, and it should be valid: your personal feelings and thoughts should be valid at any time. You might think that my open homework is a lie, but the whole purpose of communication is that we are going to be able to discuss it, and each and everyone around the table is going to be able to bring something, that will all make us reframe the way we reason. And yes, I believe that reason is not immune to diverse influences. Therefore, in my opinion, lying is not lying, it is simply an expression of all the little details that shaped you into the person you are today. It has to be taken in consideration in the whole concept of communication, and it makes you even more human. Again, controversial, right? I couldn’t tell you what made me think all of this, but I just couldn’t contain myself after reading the book : I had to speak my mind. Humanity is about this huge variety of possibility, it is not just one way to behave, one way to say the truth, and one way to think. Considering this, it is difficult to say that we are really lying.