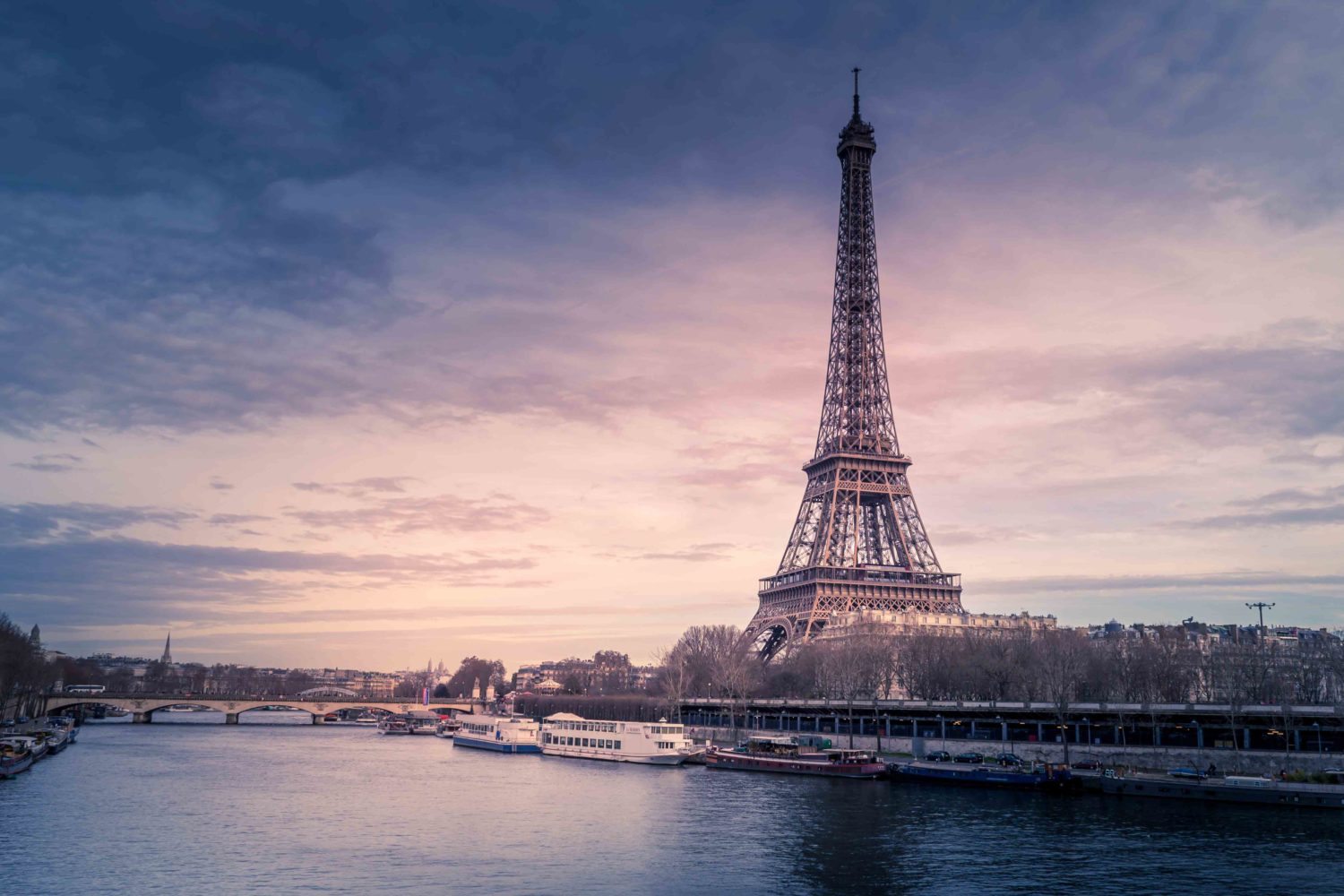 A lot of people have often told me how much they envied my life in France. I never completely understood it, until I asked someone to explain me why they loved French culture so much. And I couldn’t contain my laugh after hearing their explanation : “You guys eat so well and the architecture is absolutely beautiful !”, “You live in Paris, the capital of fashion, oh my god you are so lucky !”, “I really agree with the values your country promote, and your healthcare system is so great”. As a girl who was born and raised in France, and who never lived in another place, I can assure you that these statements correspond to, I would assume, 10 or 20 percent of what is really our culture. Because what we see, whether it is gastronomy, fashion, music tastes, art or even religion, is superficial. We can do an analogy with the impression you have of someone you’ve just met, and how it becomes so much different when you’ve known them for 10 years. I’m not talking about the bond you have built during this time, or the feelings you are sharing. I am focusing on the fact that there are a lot of things you didn’t see or even perceive, when you saw their outfit, or what they loved to cook for example.

What are the things we don’t see in my culture ? It is important to understand that there are no good or bad answers to this question. Because it refers to our sensibility, what we feel in our guts, and this differs from one person to another. That is what makes us human, right ? It is not a very profound thing to say, but it remains true, and that is exactly why we should ask this question to 500 more French people. Therefore, the answer would be rich and diverse.

But from my little 17 years of experience, I will begin with talking about three things we don’t see, that are related to our motto : freedom, equality and fraternity. A lot of French people will say to you that they are proud of it. I don’t doubt that, I’m proud of it too. But when it comes to respecting and applying them in our everyday life, it is not that easy. 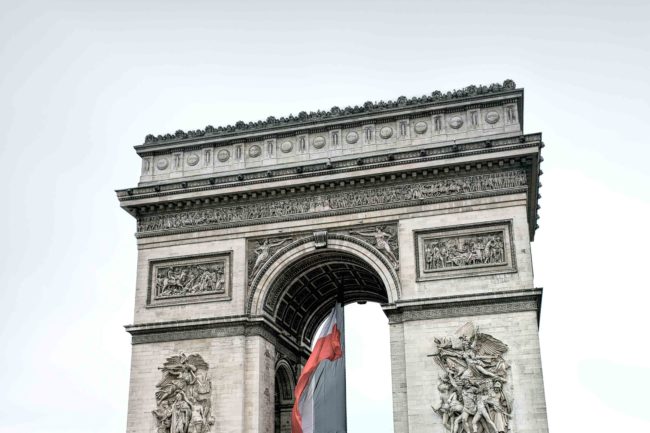 Concerning freedom, what you see is that we are not an oppressed country and that the regime is not a dictatorship. But what you don’t see, is that a lot of us don’t feel like free people. We are not always allowed to express our opinion, and mostly our sexuality ! We are not allowed to be different. Especially with the COVID situation, as students, we wanted to express how much confinement has affected our mental health, and also our capacity to work and learn well. We were able to designate spokespersons to talk with the government, but nothing changed. It had to come to multiple strikes, and resurrections. Then, there was a little improvement, and we were allowed to go on campus 50 percent of the time as long as private schools are concerned, but public universities allowed it just one day per week. That is the thing in our culture, we give the impression that everyone can speak their mind, and tell their opinion, but the truth is we are not listened too. And then, people come to extraordinary measures, like manifesting, because they can’t bear it anymore, and they are punished for that ! Where is freedom ? It should be more than just an idea or a word that we are writing on the walls of our official buildings. The second example I would give is LGBTQ+ rights. We have the gay pride, we are promoting it everywhere, and people say they respect it. But in reality, discrimination is still here. I talked with a friend about it, and he said he was totally okay with it, that it didn’t bother him at all. Then, when it came to going at a party with a guy who was homosexual, all of sudden he had something better to do. See ? Freedom is a beautiful value, but French people have not completely integrated it yet.

When it comes to equality, what we don’t see in our culture is that some of us are living with their assumptions and they are not ready to abandon them. There are a lot of people with closed minds, thinking that their truth is the truth that everyone should be agreeing with. Maybe it is a pattern that touches other cultures, but it is very present in France. For example, a lot of us have this fear of Muslims. We have all been affected by the attacks, but it is not a reason to do a generality. Then, what you will observe, is that some people will be anxious, when meeting a Muslim, or even meeting a person of color. This phenomenon leads to racism, and it is part of what we don’t see in France. Again, I am asking, where is equality ? 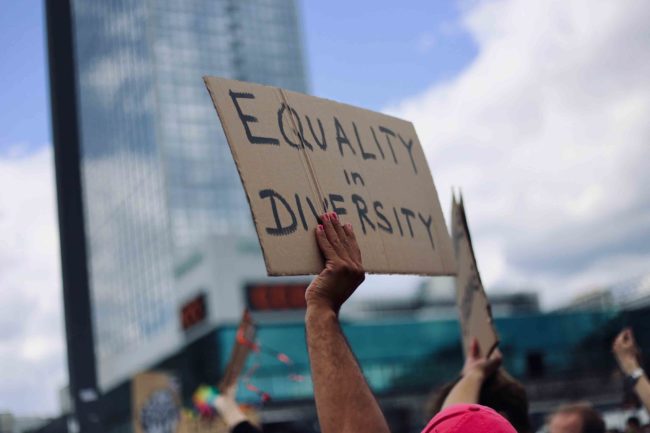 As long as fraternity is concerned, the example I would give is the World War II. France is part of the countries that have collaborated most with Nazis. A great portion of French people were denunciators. And it remains the same thing nowadays. We are talking a lot about being brothers and sisters, but we are really divided. And people will tell you it is because we can’t all agree with each other and share the same beliefs, of course, but that doesn’t mean we have to form groups and hate each other. Where is fraternity in this behavior ?

I would conclude saying that we also don’t see how much there is of an emotional load in French culture. Because of WWI, WWII, persecutions, the #metoo movement, etc. It is invisible, but very present in each and every French mind. I have talked about this a lot with men, saying they no longer feel comfortable flirting with women, because they are afraid we are going to accuse them of harassment. That comes from the emotional baggage, almost every French girl has and is showing implicitly. This applies also to Jewish people, or relatives, feeling so deeply moved by what happened during the last century. Every country has been through horrors, but French people carry with them all these emotions everywhere they go.